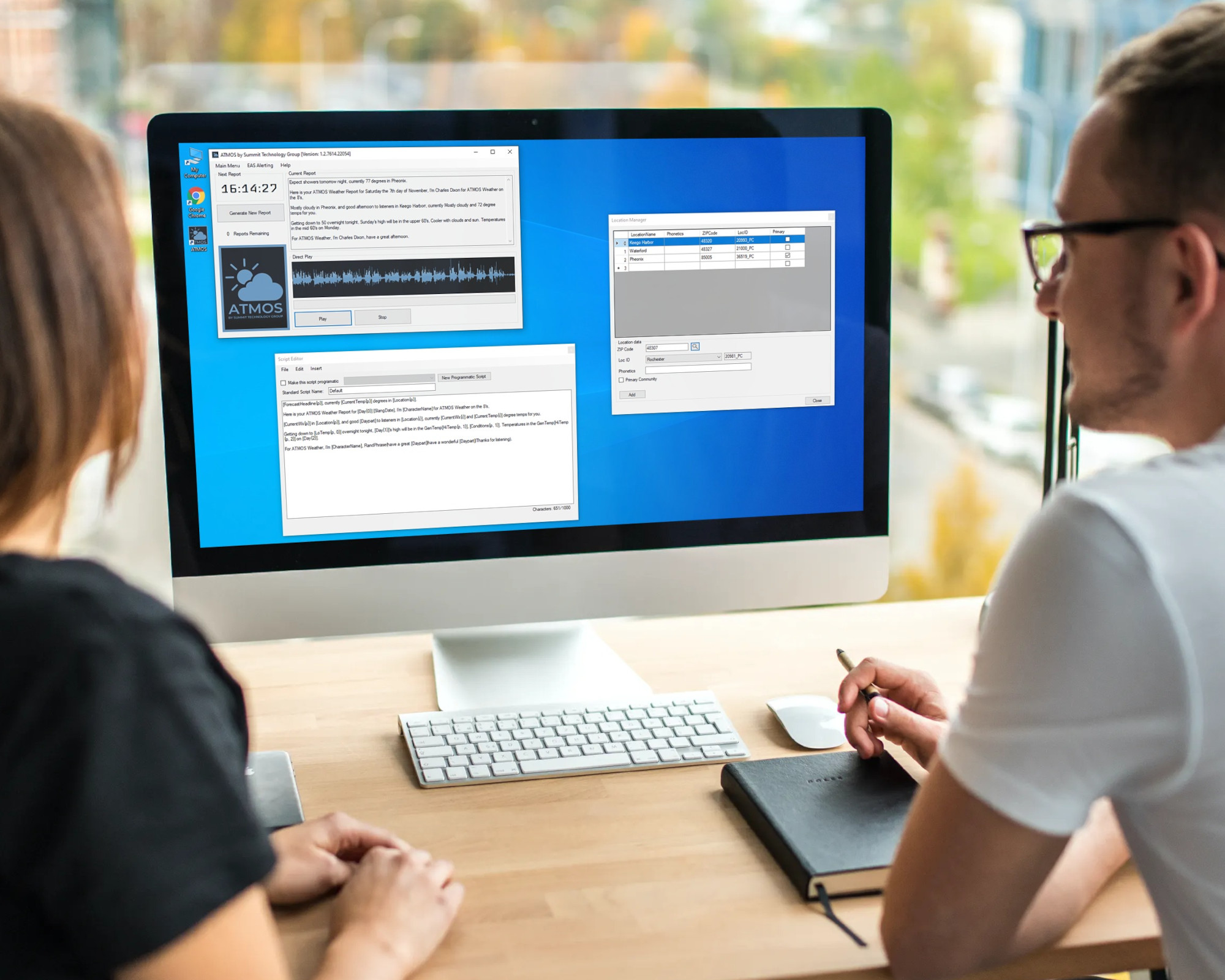 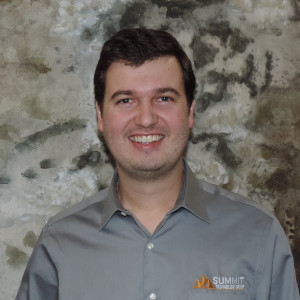 The update also features a new “phrase manager” to perfect the speaking style of the synthesized voice and a “temperature trend” tool that allows users to add to their script templates comparative statements about temperature data.

The temperature trends tool compares the magnitude and direction of a temperature swing and inserts a user-defined phrase to describe such a trend. For example, for a large increase in temperatures between now and next Friday, the product could say something like
“temperatures are increasing considerably by this weekend with a high in the low 70s on Friday night.”

Summit said the new version contains dozens of smaller new features and improvements to the user experience as suggested by its user base.

This article appeared in Radio World.

More from the Blog 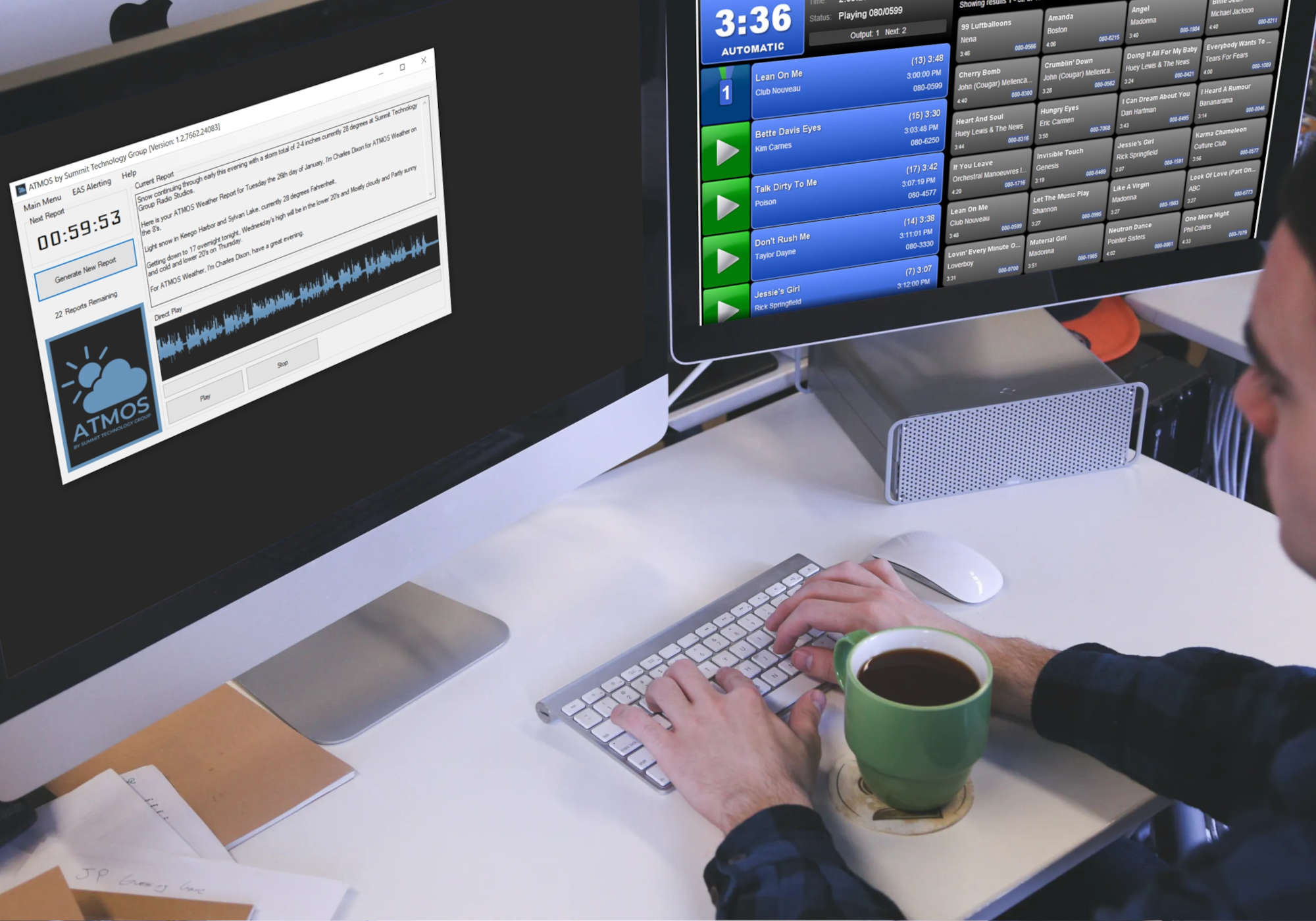 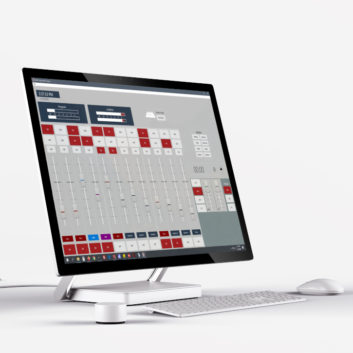 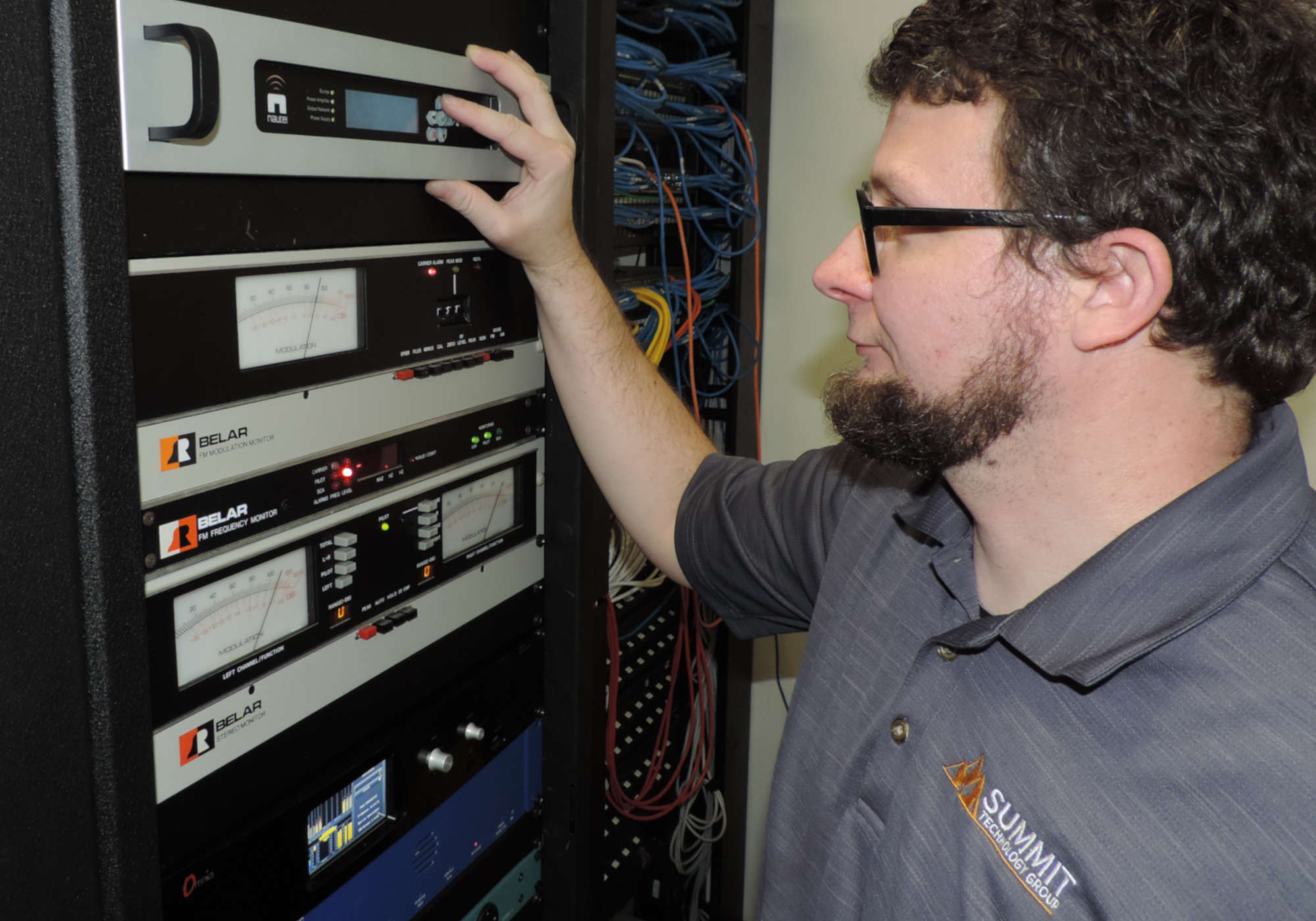 Today, the Independent Broadcasters Association (IBA) announced a new partnership with Summit Technology Group, making them the exclusive provider of broadcast engineering solutions to the over 1500 member stations that make up the IBA.

Be the first to hear about new product releases and features, upcoming shows, and get early access to webinar registration.
Thank you! Your submission has been received!
Oops! Something went wrong while submitting the form.
We will never share your email address with third parties.